Max Birnstiel was an acclaimed Swiss molecular biologist and the IMP’s first and founding director, serving from 1986 until his retirement in 1996. The IMP was largely modeled after his visionary ideas and in turn laid the foundations for today’s thriving Vienna BioCenter. Max Birnstiel passed away in November 2014.

Max Birnstiel was born in Brazil in 1933 and moved to Switzerland with his family at the age of five. He was educated in Zurich and received his doctorate in natural sciences from the ETH Zurich, under the supervision of Albert Frey-Wyssling. In 1960 he took up a postdoctoral position in the lab of James Bonner at Caltech, Pasadena.

In 1963, Birnstiel joined the University of Edinburgh as a faculty member and remained there until 1972. During this period, which he referred to as a scientifically very rewarding time, he was able to isolate the first single gene, together with Hugh Wallace. In 1972, now as professor, Birnstiel returned to Switzerland to head the new Institute of Molecular Biology II at the University of Zurich.

In 1986, Max Birnstiel accepted the challenge to help establish a new basic research institute in Vienna, funded by the companies Boehringer Ingelheim and Genentech. All his experience, enthusiasm and wisdom went into setting up a center of excellence and preparing the grounds for a successful future.

Among his first accomplishments was the recruitment of five senior scientists who went on to shape the IMP for many years: Adrian Bird from the MRC Laboratories in Edinburgh, Kim Nasmyth from the LMB in Cambridge, Hartmut Beug and Erwin Wagner from the EMBL in Heidelberg, and Meinrad Busslinger from the University of Zurich. Another key decision was to create a set of core facilities; this was rather unusual at the time and helped to establish the IMP as a center of scientific excellence. 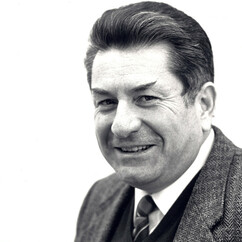 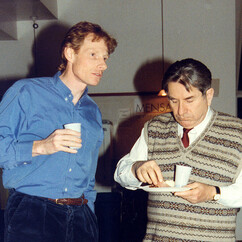 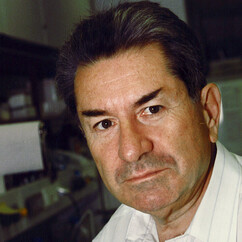 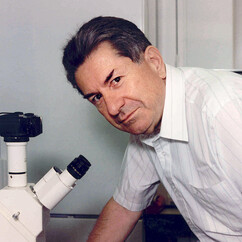 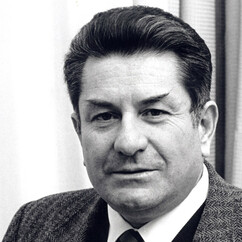 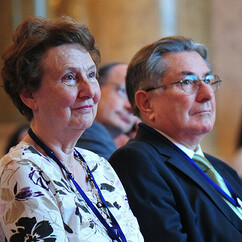 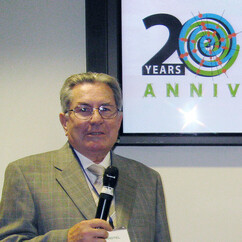 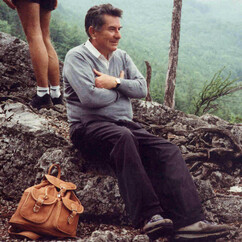 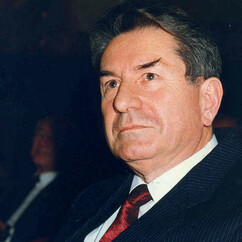 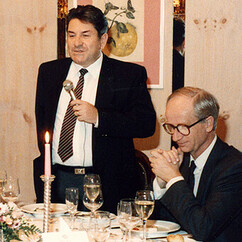 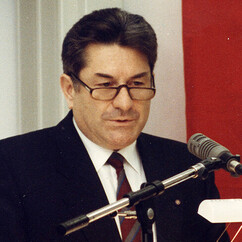 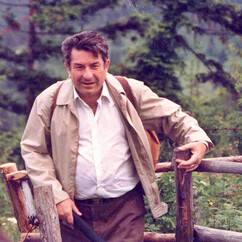 When the IMP was officially opened in 1988, it was located at a rather isolated place for a research center. But Birnstiel had made it a condition of his acceptance that the molecular biology departments of the University of Vienna (now known as Max Perutz Labs) would be relocated to an adjacent site. This turned out to be a very wise move and led to the foundation of the Vienna BioCenter (VBC), which developed into Austria´s largest and leading life science campus.

After his retirement as IMP director in 1996, Max also co-founded Intercell (now Valneva) as the first biotech company on the VBC and later significantly supported the foundation of Affiris.

Max Birnstiel was not only a brilliant scientist but also an influential mentor and visionary leader. During his time at the IMP, he was a role-model and a father figure for the entire institute. As a scientist, he was one of the pioneers of molecular biology. He was the first to purify eukaryotic genes (histone and ribosomal RNA genes) to homogeneity using biochemical and biophysical techniques, before cloning procedures had been invented. Later, he was one of the first to characterize the regulatory regions of eukaryotic genes that are transcribed by RNA polymerase I, II or III. These regulatory regions are now well known as promoters.

His outstanding achievements were internationally recognized by numerous honorary doctorates and eminent awards, among them the Otto Nägeli Prize and the Wilhelm Exner Medal. He was also a member of the German Academy of Sciences Leopoldina and a foreign associate of the United States National Academy of Sciences.