The European Molecular Biology Organisation (EMBO) announced today that 65 distinguished scientists were newly elected to its membership, including IMP Senior Scientist Elly Tanaka. She is one of three Vienna Biocenter group leaders among the new members, alongside Daniel Gerlich of the Institute of Molecular Biotechnology (IMBA) and Frederic Berger of the Gregor Mendel Institute (GMI).

Elly Tanaka seeks to unravel the molecular basis of vertebrate limb and spinal cord regeneration. Her lab studies this in the Mexican salamander species axolotl, which is famed for its ability to re-grow dismembered limbs. This model acts as a starting point to rigorously investigate how mammals such as mice have lost regeneration capabilities over evolution. In addition, the studies of the Tanaka lab act as a springboard to design novel strategies for regenerating or replacing mammalian tissues.

Originally from the United States, Elly Tanaka joined the IMP only last September. Previously, she was director of the Centre for Regenerative Therapies of the TU Dresden (CRTD).

“Election to the EMBO Membership is recognition of research excellence”, said EMBO Director Maria Leptin in a press statement. “I am pleased to welcome so many great scientists to our organisation”.

EMBO is an organization of more than 1700 leading researchers that promotes excellence in the life sciences. EMBO aims to support talented researchers at all stages of their careers, to stimulate the exchange of scientific information, and to help build a European research environment where scientists can achieve their best work.

For research institutes like the IMP, EMBO memberships among faculty can also serve as an indicator of excellence. With Elly Tanaka’s election, all five senior scientists of the institute are now EMBO members. At the Vienna BioCenter, a total of 23 scientists belong to this distinguished group of biologists.

A VBC press release can be downloaded below. 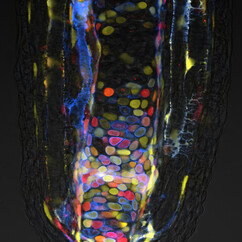 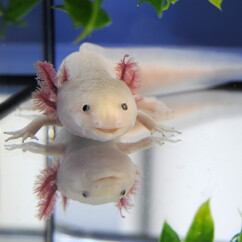 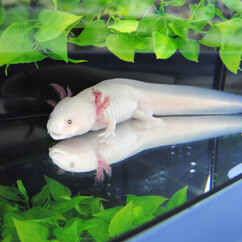 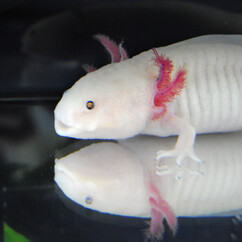 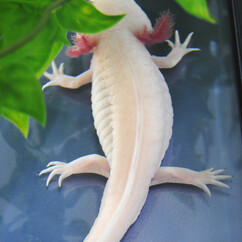 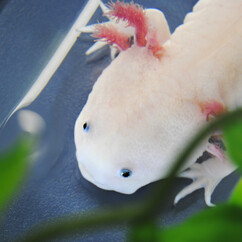