Kim Nasmyth, emeritus director of the Research Institute of Molecular Pathology (IMP) in Vienna, receives one of five 2018 Breakthrough Prizes in Life Sciences for his work on chromosome segregation, largely performed at the IMP. The award that comes with three million US dollars is the most highly endowed science prize worldwide. The awardees were announced at a glamorous ceremony in Palo Alto on 3 December.

During his 18 years at the IMP, he discovered that the molecular complex cohesin forms ring-shaped structures that wrap around sister DNA molecules. Like a molecular glue, they hold the pairs together until they are ready to separate, thus ensuring proper distribution of the genetic material during cell division.

The knowledge created by Kim Nasmyth’s work is not only fundamental for understanding how the genome is passed from one cell generation to the next, but it also points to other functions that cohesin has in DNA repair, genome architecture and gene regulation. Scientists can now understand why cohesin defects cause certain diseases and how they can lead to chromosome anomalies and spontaneous abortions or contribute to the onset of cancer.

"This is a wonderful recognition of Kim’s groundbreaking work and the outstanding quality of science at the IMP”, says Jan-Michael Peters, the IMP’s current scientific director. “The award highlights the IMP at the Vienna BioCenter as a flagship of molecular biology research in Europe. It also shows the impact of our main sponsor Boehringer Ingelheim’s generous support of basic science. We are very happy and proud." 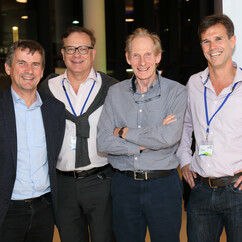 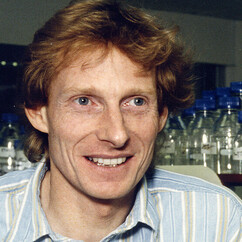 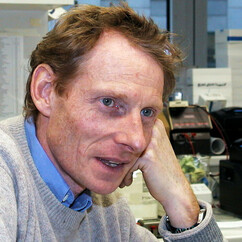 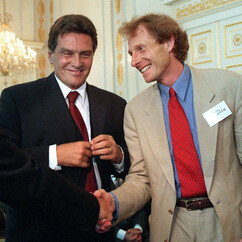 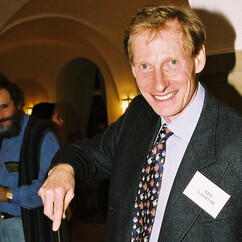 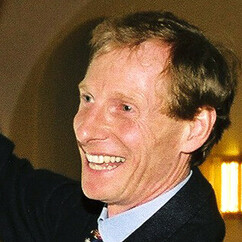 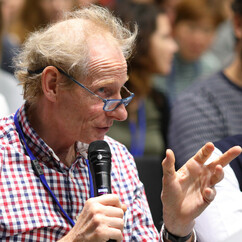 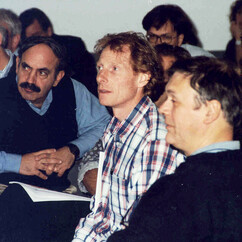 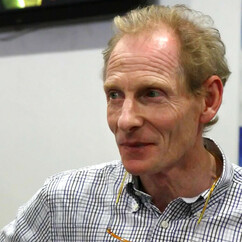 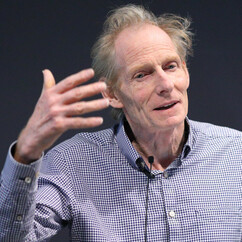 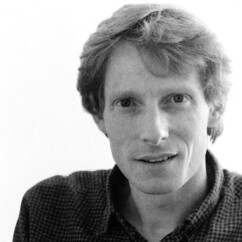 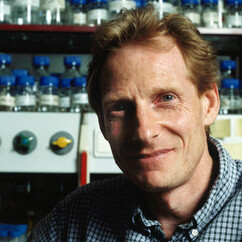 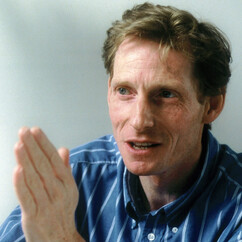 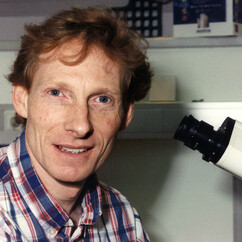 Kim Nasmyth’s interest was drawn to cell cycle regulation early in his scientific career. Born in London and educated at Eton College, he studied biology at the University of York. For his PhD, he joined the lab of Murdoch Mitchison at the University of Edinburgh and studied DNA replication in yeast. After postdoctoral fellowships at the University of Washington and at Cold Spring Harbor Laboratory, he became a staff member at the MRC Laboratory of Molecular Biology in Cambridge.

In 1987, Kim Nasmyth took up a position as senior scientist at the then newly founded IMP in Vienna – one of the first three senior scientists at the IMP. From 1997 to 2006, Nasmyth served as scientific director of the IMP. Currently, he is Whitley Professor of Biochemistry at the University of Oxford.

His scientific achievements were honoured by numerous prizes, among them the Louis Jeantet Prize for Medicine, the Wittgenstein Prize by the Austrian Government, the Croonian Lecture/Medal of the Royal Society, the Boveri Award for Molecular Cancer Genetics and the Canada Gairdner International Award. Kim Nasmyth is a fellow of the Royal Society, member of the Austrian Academy of Sciences and of EMBO, and a Foreign Honorary Member of the American Academy of Arts and Sciences.

The Breakthrough Prizes were founded in 2013 by Sergey Brin, Yuri and Julia Milner, Mark Zuckerberg and Priscilla Chan, and Anne Wojcicki. They come in three categories - life sciences, fundamental physics, and mathematics. Up to five Breakthrough Prizes in Life Sciences are awarded each year, and up to one each in physics and mathematics. All prizes are individual and should recognize a single person’s contribution to the field of life sciences, with special attention to recent developments. Each laureate receives three million US dollars.

Read more about Kim Nasmyth and his time at the IMP. 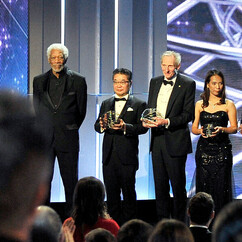 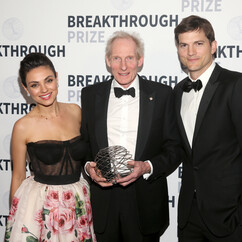 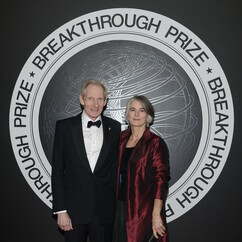 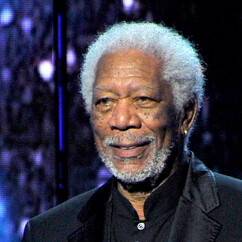 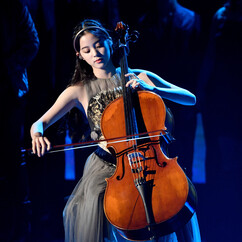 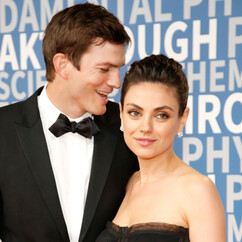 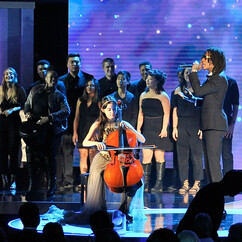 The Research Institute of Molecular Pathology (IMP) in Vienna is a basic biomedical research institute largely sponsored by Boehringer Ingelheim. With over 200 scientists from 40 countries, the IMP is committed to scientific discovery of fundamental molecular and cellular mechanisms underlying complex biological phenomena. Research at the IMP addresses topics in molecular and cellular biology; structural biology and biochemistry; gene expression and chromosome biology; stem cell biology and development; immunology and cancer; and neuroscience. The IMP is located at the Vienna BioCenter.

Vienna BioCenter (VBC) is a leading life sciences hub in Europe, offering an extraordinary combination of research, business and education in a single location. About 1,700 employees, 86 research groups, 18 biotech companies, 1,300 students and scientists from 69 nations create a highly dynamic and stimulating environment. www.viennabiocenter.org