IMP group leader Andrea Pauli is awarded a START Grant by the Austrian Federal Ministry for Science. She will use the funds of 1.2 Million Euros over a period of six years to support her research on newly discovered translated regions in vertebrate development.

The main goal of Andrea Pauli’s START-funded project is to explore a previously hidden field in biology: deciphering the functions of newly discovered translated regions of the genome during the development of embryos. Andrea Pauli and her lab study this in zebrafish, an ideal and widely used model system for the early development of vertebrates.

Until recently, scientists generally thought that most proteins with important functions during embryogenesis are known. However, recent studies showed that many additional regions in our genome are engaged by the cellular machinery that is responsible for making proteins. Several of these translated regions were predicted to encode short proteins which occur in organisms as distantly related as flies and human. This implies that these short proteins could have important functions, that might have escaped previous detection due to their small size. Most newly discovered translated regions, however, lack signatures of protein conservation. They could therefore play regulatory roles - but their functions during normal development are unclear.

Pauli and her lab will pursue the research at two different levels: “On the one hand, we will investigate the function and mechanism of one particularly interesting short protein that we found to be required for fertilization”, says Pauli. The discovery of this novel, essential short protein could be an important step towards uncovering molecular mechanisms of fertilization, one of the most fundamental yet enigmatic processes in an organism’s life. “On the other hand, we will tackle the question regarding regulatory translation by investigating its impact on developmental transitions.”

Since the roles for most novel translated regions are unknown, these studies will pioneer the analysis of short translated regions in living animals and provide major advances towards understanding this class of genetic elements.

The START Program is managed by the Austrian Science Fund FWF and aims to give young, outstanding researchers of any discipline the freedom and financial flexibility to pursue top-notch, internationally competitive science. For recipients of the grant, this creates an opportunity to consolidate their research groups and thereby qualify for senior scientific positions. 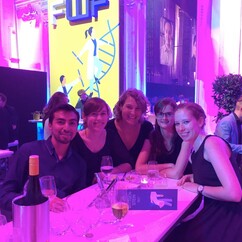 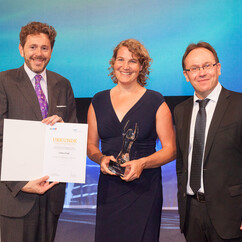 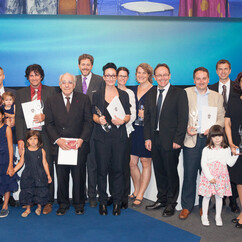 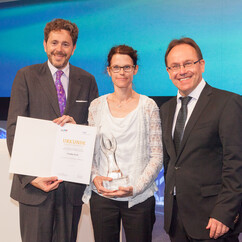 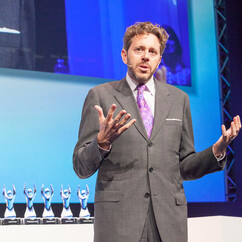 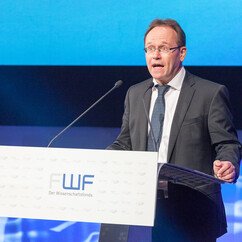 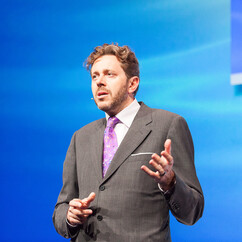 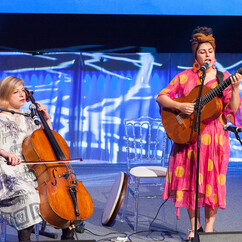 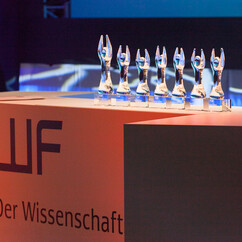 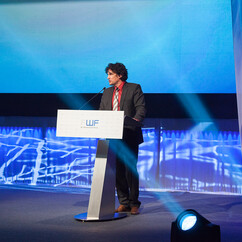 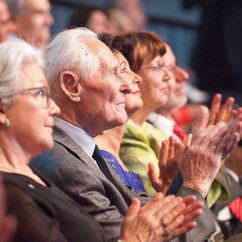