The Vienna BioCenter Summer School has seen its 10th anniversary this year, and celebrated the occasion with high-flying scientific talks, posters, discussions - and a string of reunions. The symposium also marked the end of an era, as Summer School Dean David Keays passed his office to Andrea Pauli.

As every year, the backbone and highlight of the symposium were the scientific talks, poster session and lively discussions. Distinguished alumni as well as current students presented research, and 2013 alumnus Mike Wong gave an inspiring "Added Dimensions" talk on his career between medicine, entrepreneurship and space exploration. Social events including a Summer School T-Shirt fashion show and a party ensured that there were plenty of opportunities for networking and fun.

"The VBC summer school was started 10 years ago by a visionary fellow of the IMP, David Keays, to ‘provide an opportunity for young scientists to experience cutting edge scientific research at an institute of international renown’. What started out as an idea has become a huge success and attracted some of the most talented young scientists from all over the world", said Andrea Pauli, who will be Vienna BioCenter Summer School Dean from next year. "The science presented was a testament of the quality and success of the VBC summer school over the past 10 years. It was amazing to see what summer students can achieve within 2-months in a lab, and to hear about the scientific paths and discoveries of alumni of the program".

For the first time, the Summer School included not only the four research institutes of the Vienna BioCenter (IMP, IMBA, GMI and Perutz Labs), but also the Center for Molecular Medicine (CeMM). Alongside the participating institutes, the Max Birnstiel Foundation generously supported the summer school – marked by the presence of Dr. Maggie Birnstiel, scientist and widow of IMP Founding Director Max Birnstiel. 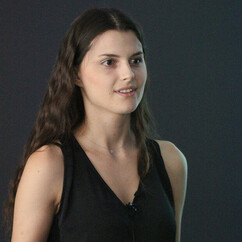 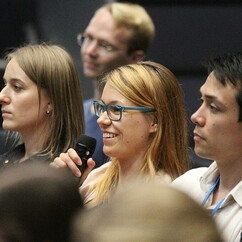 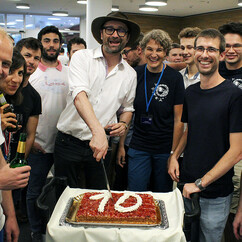 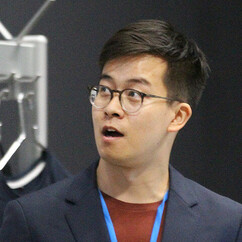 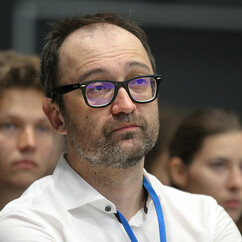 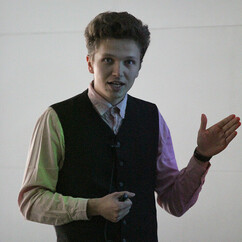 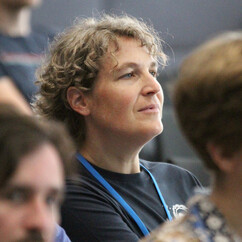 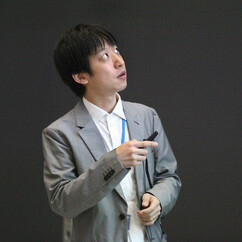 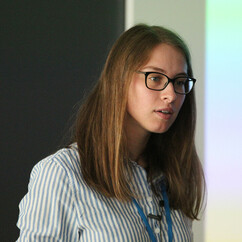 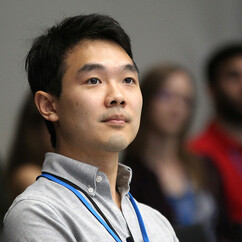 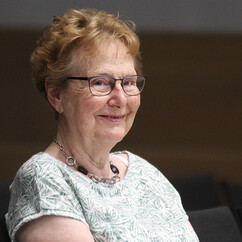 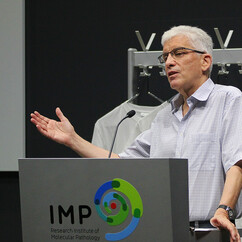 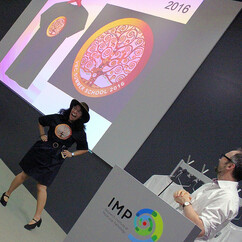 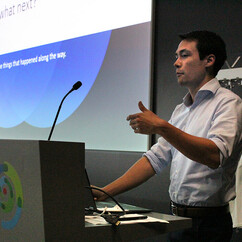 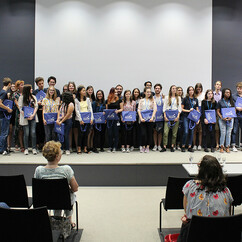